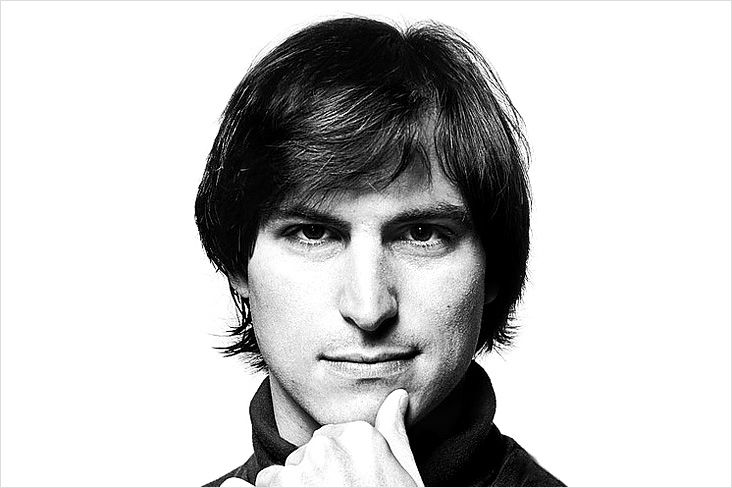 How to increase sales in a crisisCrisis time makes everyone think about increasing sales. After all, citizens are not ready to part with a large amount of money. And the stores do not have enough profit… 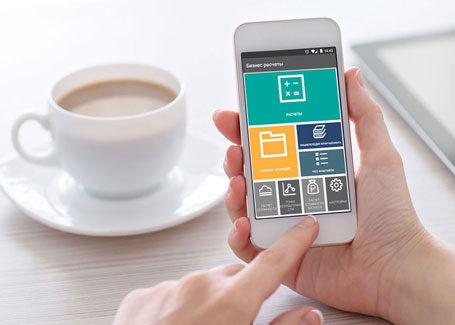 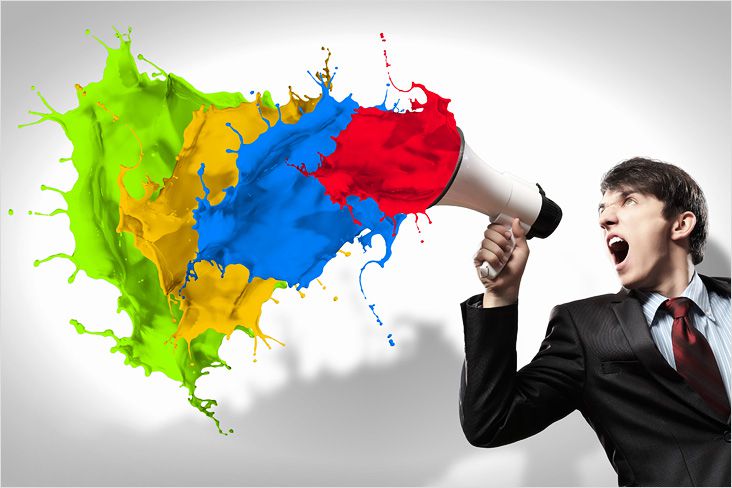 4 basic steps to start your own business in the USDoing business in the United States, in a country where the form of private enterprise has been erected in an absolute, is a rather simple task. But strict and orderly.… 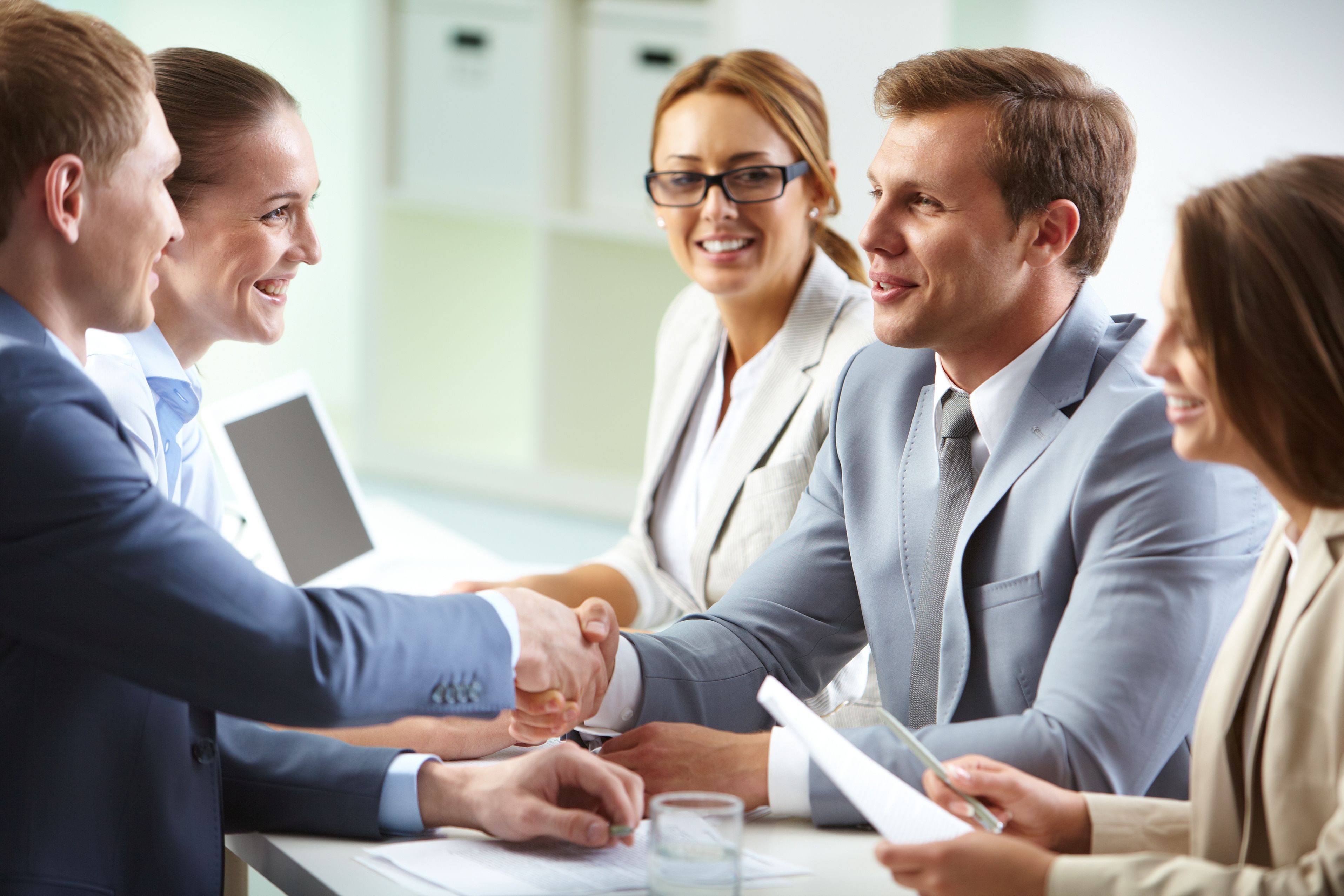 How to reduce enterprise costsRevenue consists of income and expenses that organizations have to bear. That is why reducing the cost of the enterprise becomes the only source of high profits. An erroneous strategy…

Your business: how to open a pawnshop

Pawnshop – a promising business idea in a stagnant economy. This business can bring high profits, but is under the close control of the authorities and requires large investments in turnover.
In the current economic crisis, the business of auto pawnshops is becoming more and more popular among the population, which requires the rapid attraction of financial resources at a reasonable rate. To create such a business does not require special education or work experience, but significant investments are needed in working capital issued as loans. You also need a complete understanding of the legal aspects of the functioning of this business, control over which by the state has tightened considerably in recent years.

Autopawnshop: the concept and operation schemes
The protracted financial and economic crisis of 2008, which continued with a new spiral in 2014, is causing an ever-increasing demand among the population for the rapid attraction of the necessary financial resources.

According to the Association of Pawnshops, in recent years there has been a gradual decrease in the number of pawnshops, which is associated with stricter control over their activities by the main inspectorate of the Bank of Russia and Rosfinmonitoring. The number of officially registered Lombard organizations continues to decline in Russia. At present, the Central Bank’s Register contains records of 5,040 pawnshops, although at the beginning of 2018 there were about 5,440 of them. According to experts, some of the pawnshops did not leave the market, but began to work according to the “gray” scheme.

Ready ideas for your business.

The growth in the popularity of auto pawnshops is associated with better credit terms than those of the closest competitors, that is, banks and microfinance organizations. Banks offer lower interest rates, but the procedure for approving and issuing loans is quite complicated and takes a long time. Microfinance organizations are extremely short on the terms of loan approval and conditions for obtaining it, but they significantly limit the loan amount and put up huge interest rates.

Pawnshops take an intermediate position between banks and microfinance organizations. On the one hand, they impose less requirements on documentation provided by the borrower, since they take a highly liquid asset as a pledge, on the other hand, they can provide a significant amount of the loan, since the asset usually has a high market value.

Currently, about five thousand pawnshops are registered in Russia. The data on the pawnshop market is fairly arbitrary, since the market as a whole is not sufficiently transparent. The turnover of pawnshops is about 5-15% of the total turnover of the market of pawnshops.

The essence of the auto pawnshops is simple: the client is given a loan secured by vehicles. In some cases, it can be not only a passenger car, but also motorcycles, boats, construction equipment or snowmobiles. In this case, the pledge can be either placed for storage at the lender’s site or remain in the borrower’s use. For using the loan, the client pays the pawnshop a certain percentage of the loan amount, in case of failure to fulfill obligations to the pawnshop to return the loan amount and interest on it, the collateral object becomes the property of the lender and is sold to them at market value.

Ready ideas for your business.

The growth of the car pawnshop market is also due to the attraction of small corporate clients, which is associated with a significant tightening of credit policy by banks with regard to organizations and a significant reduction in the number of banks themselves.

Thus, negative trends in the economy of the Russian Federation, on the one hand, increase the profits of pawnshops, on the other hand, toughen competition in the market and lead to the gradual ousting of small players, which is confirmed by the data of the Central Bank at the end of 2017, which indicates that 286 pawnshops formed 80% cumulative portfolio of all loans in this industry.

Your business: how to open a pawnshop
Standard conditions pawnshop activities
In any area of ​​business, especially those operating in the B2C segment, we see a lot of offers for customers, which vary considerably in terms of conditions. The pawnshop business is particularly difficult in this regard. On the one hand, increasing competition often makes pawnshops declare more favorable conditions on their website than those offered in the final contract. On the other hand, this business itself is rather opaque. But it is possible to distinguish the averaged conditions for issuing loans, which the pawnshops offer their clients. We will list these average conditions in this section. 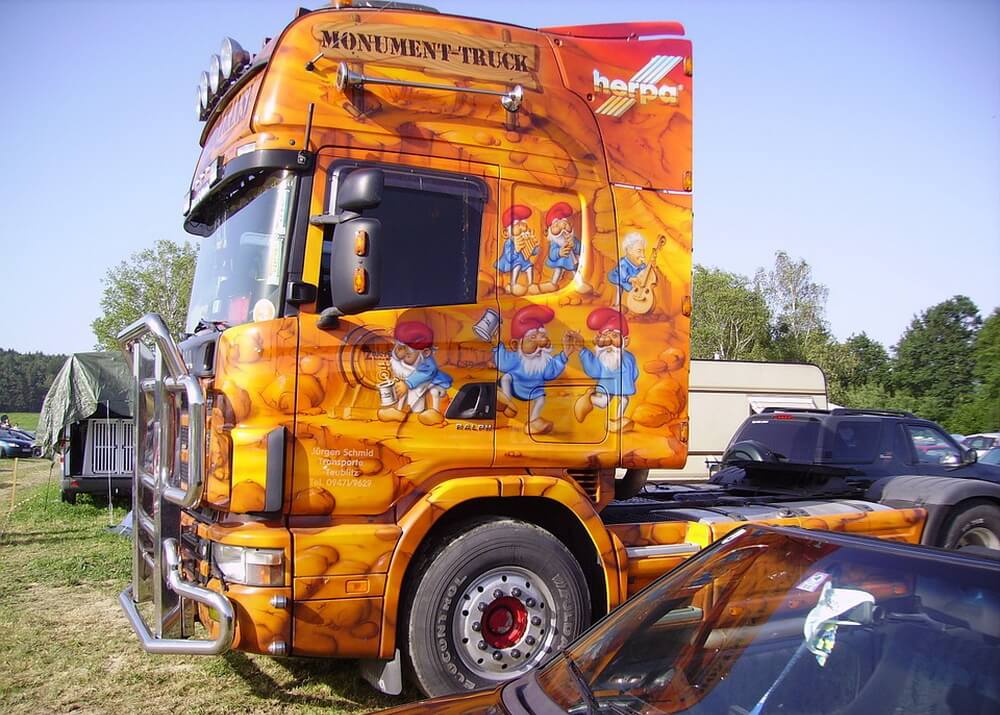